The Red Angus were judged on Friday the 10th of August at the Brisbane Royal Show.

This year, the inaugural PJ Kelynack Award was presented br Lorna Will in memory of her brother PJ Kelynack.

This award was for the exhibitor who did the best overall but did not receive any broad ribbons.

The 2018 recipients were Red Star Angus. 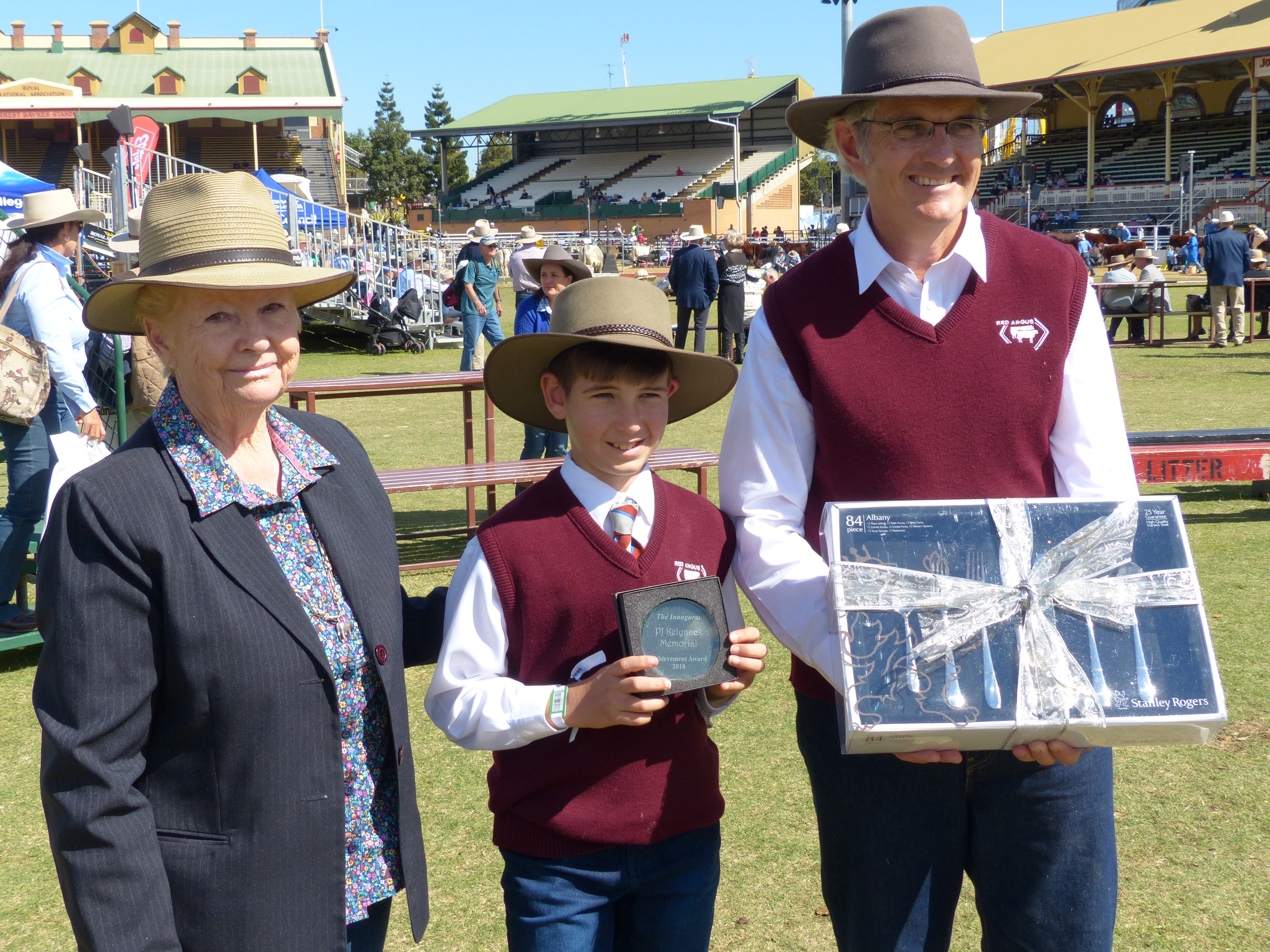 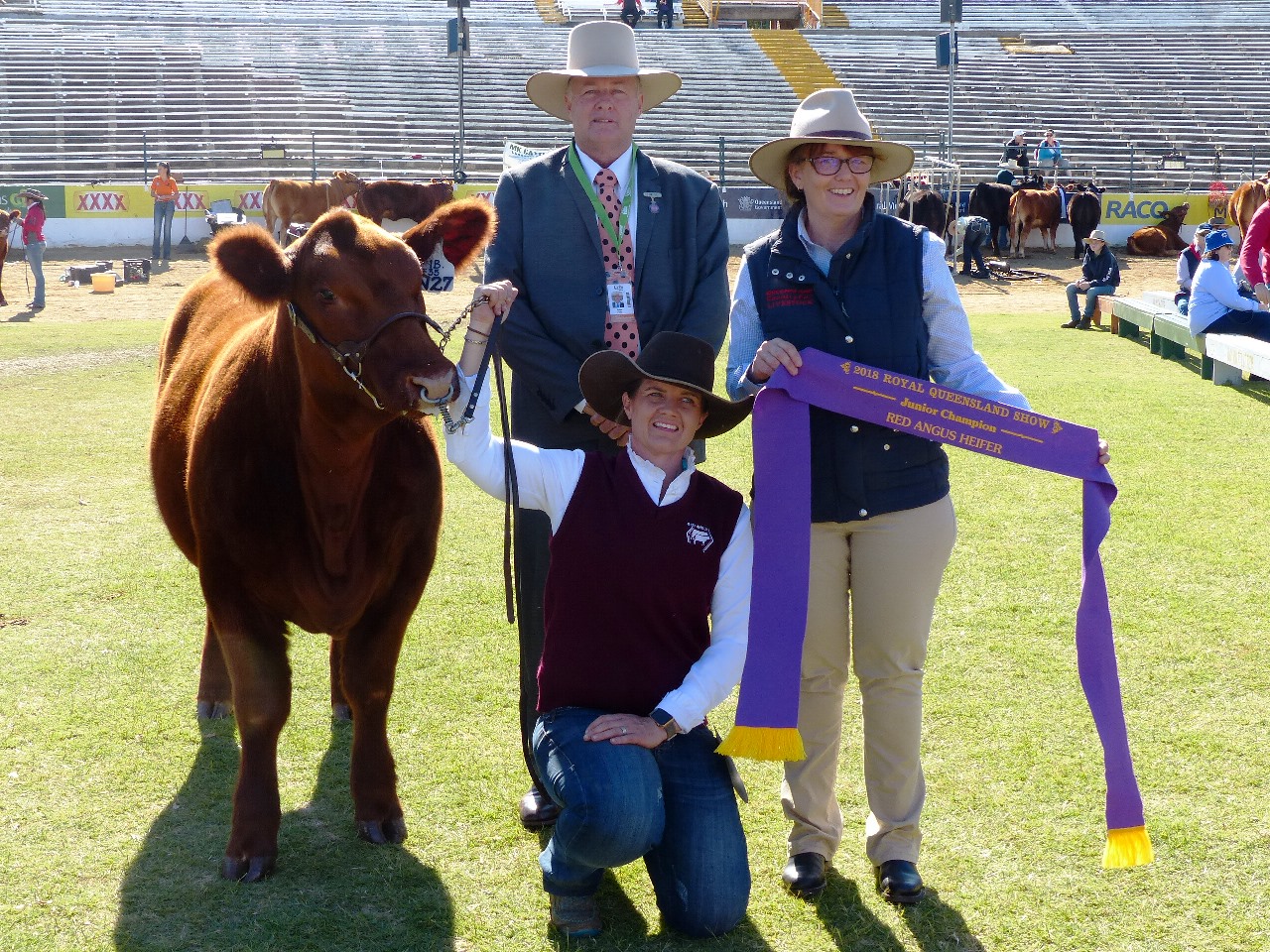 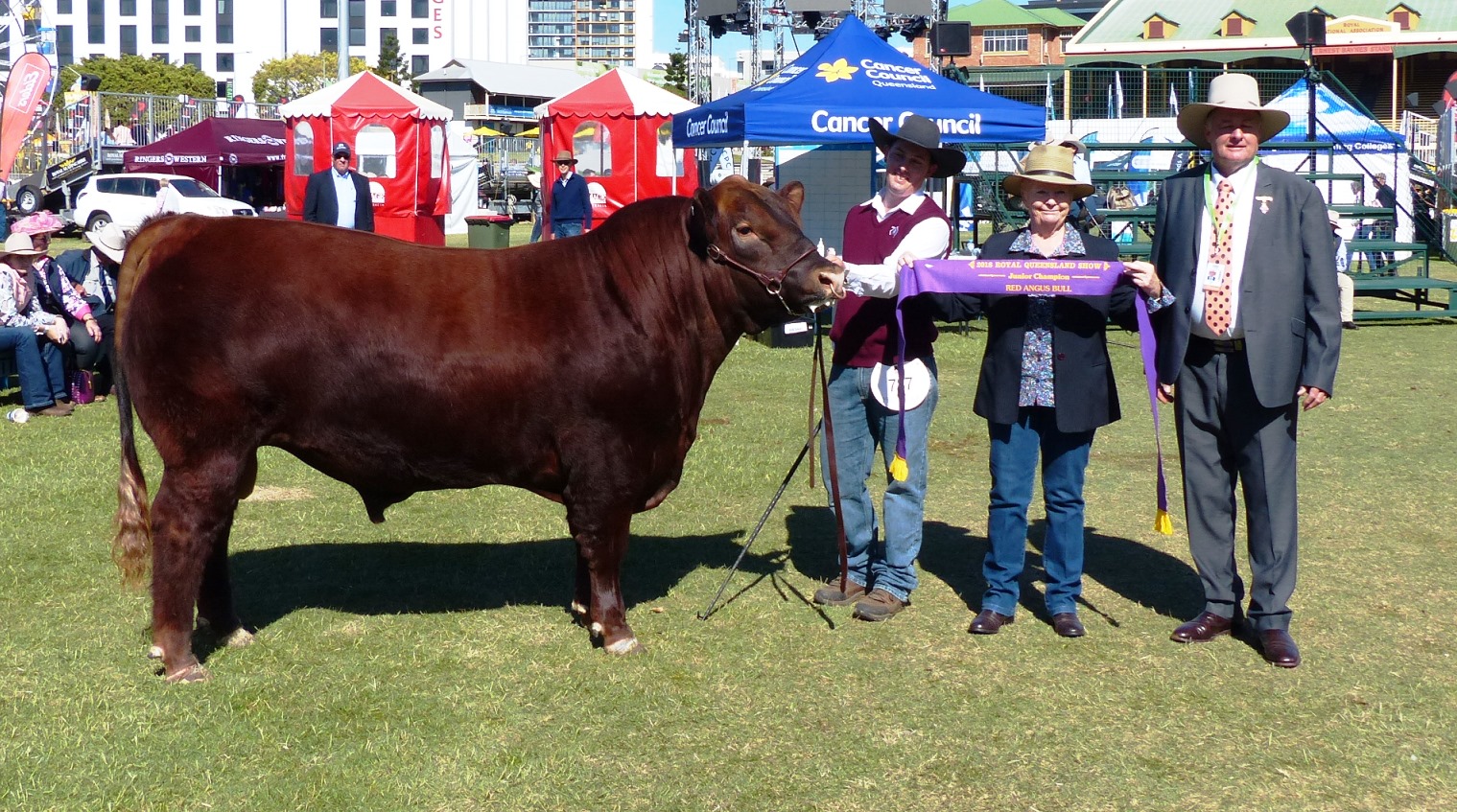 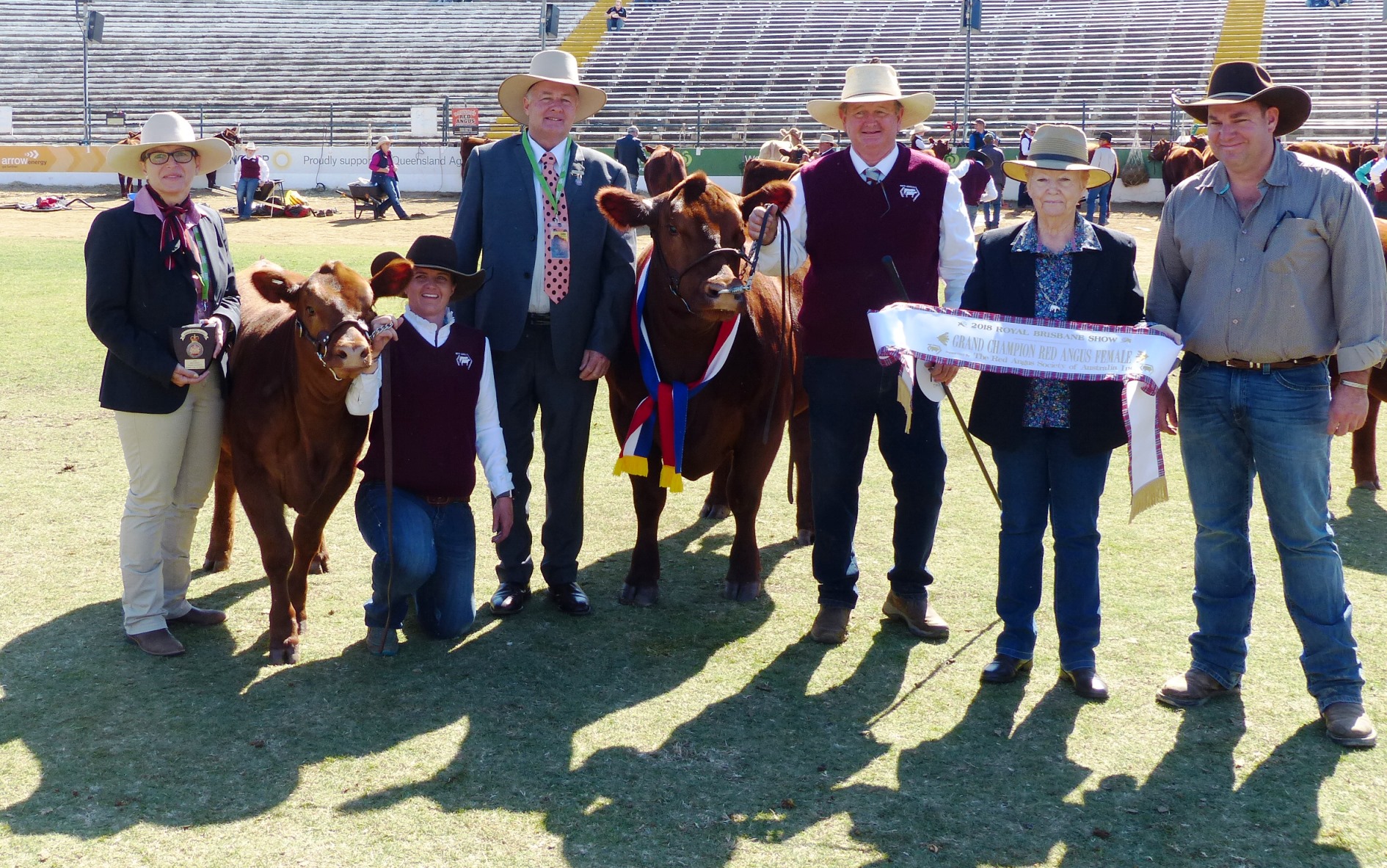 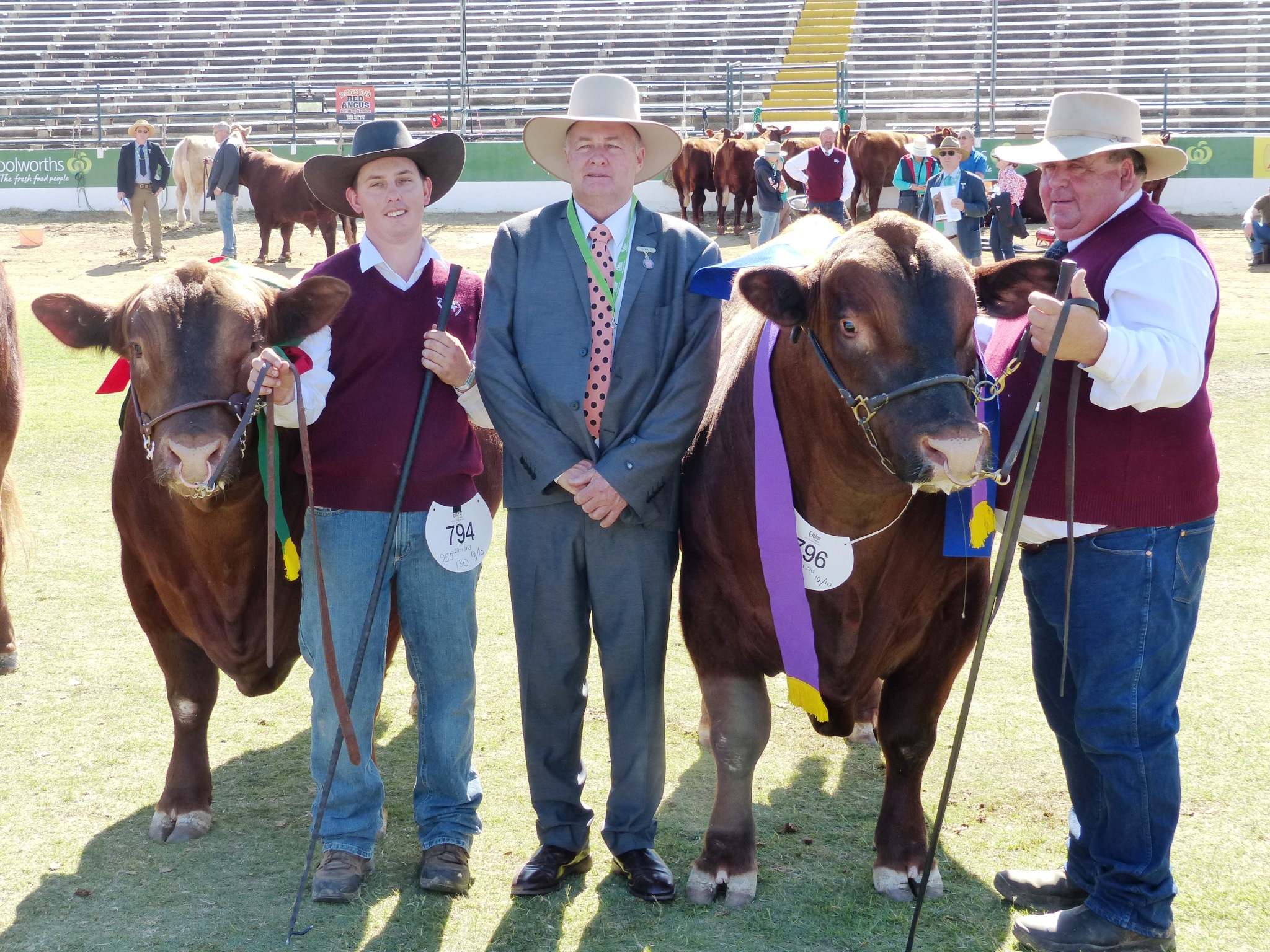 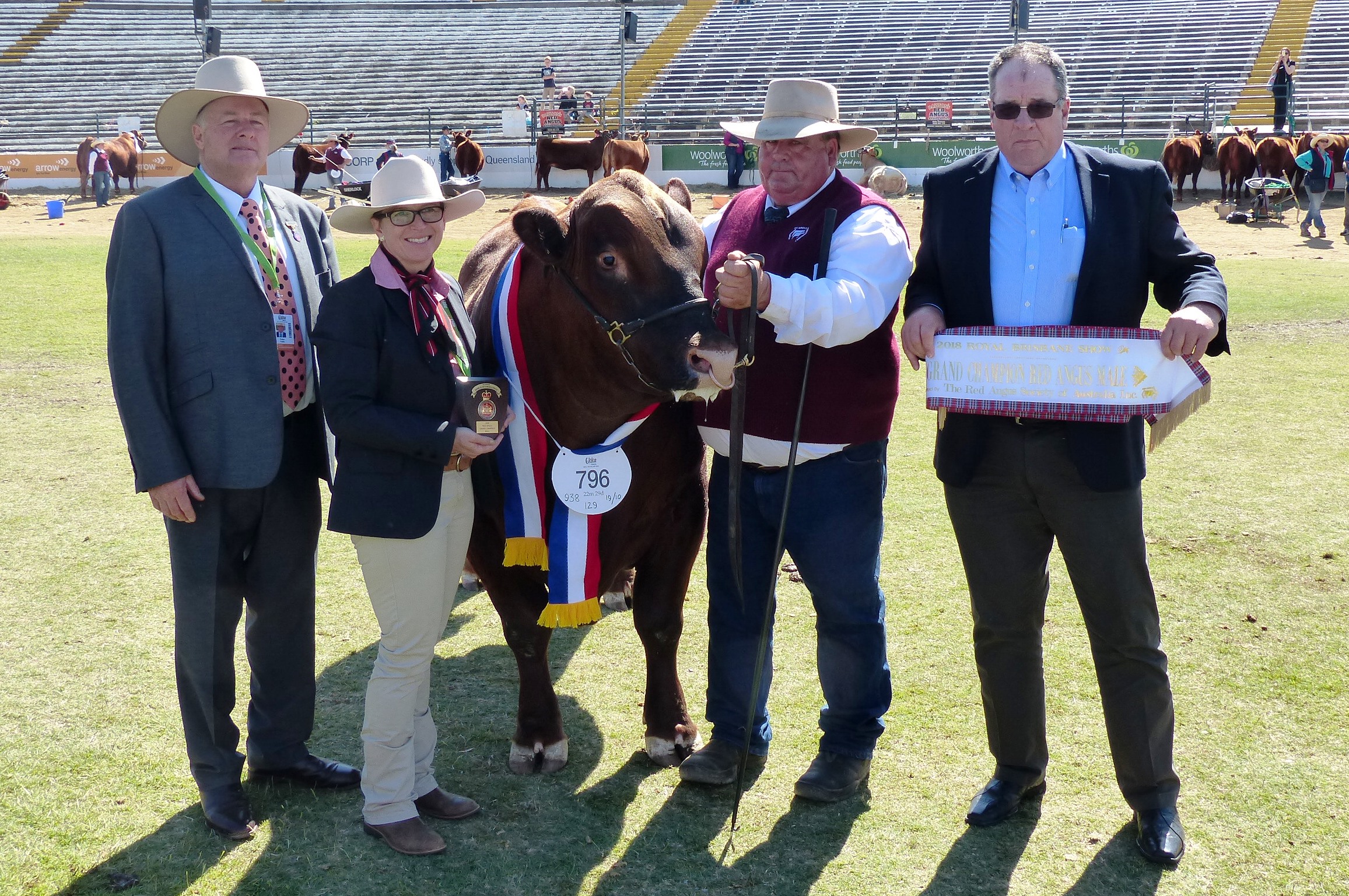