At the 2021 AGM over the weekend, Mr Ross Collard, from Gingin WA, was awarded Life Membership of the Red Angus Society of Australia. 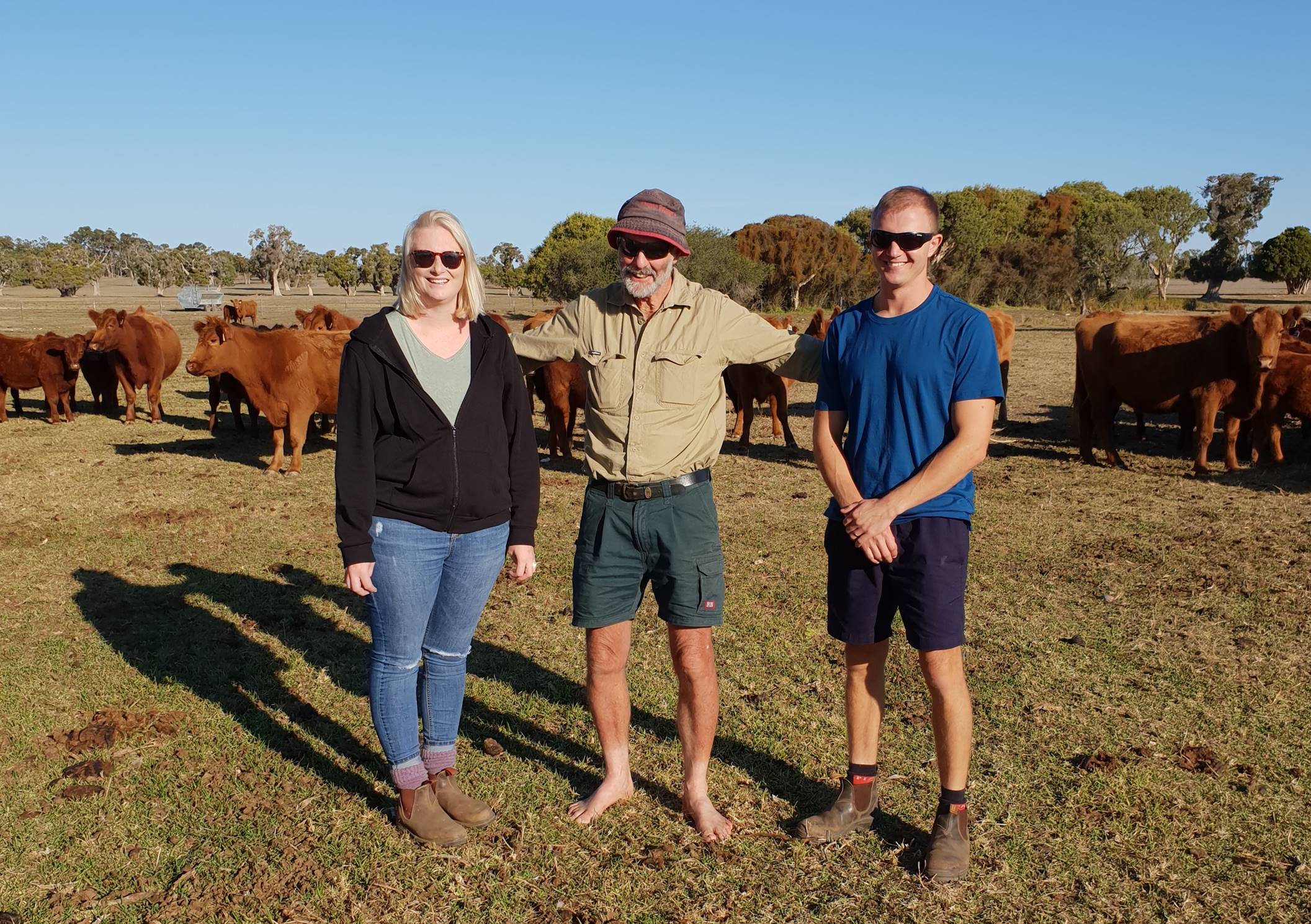 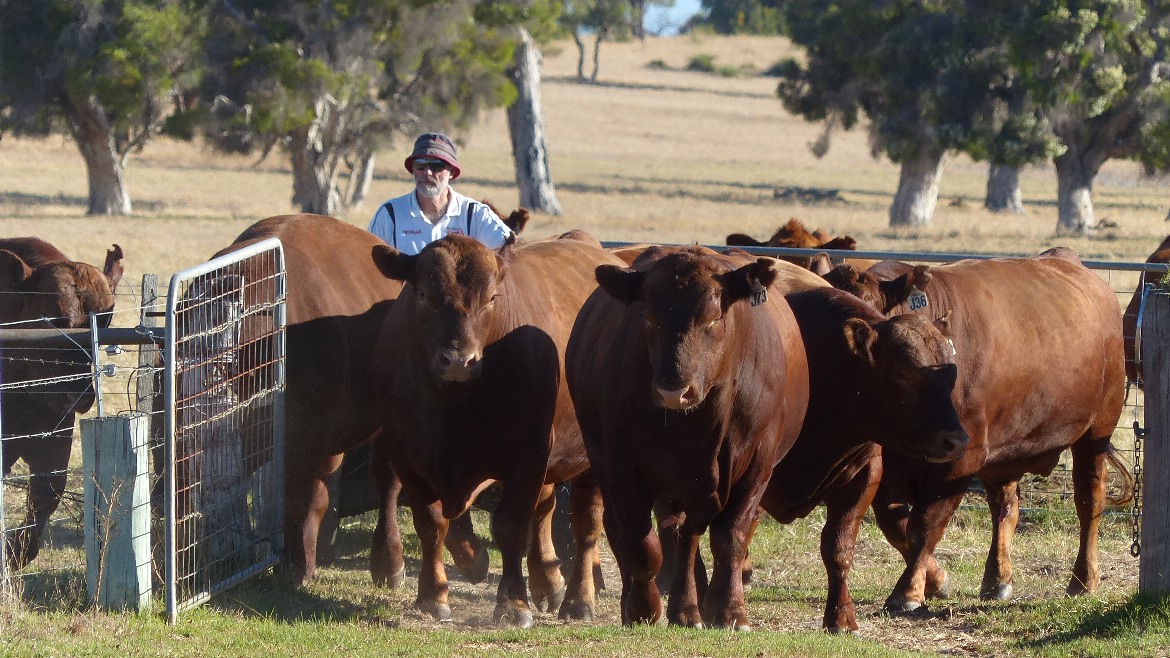 Fellow WA member, Peter Cowcher, was on hand to help present Ross with his Life Membership, and gave an overview of his involvement with the breed.

Ross has given great service to the Red Angus Society as a Councillor over a sustained long period that I believe exceeds twenty years.  In his time on Council Ross has been a thoughtful and constructive member that has always supported the best interest of the Red Angus Society.

In Western Australia, Ross has been the mainstay of Red Angus in our state.  He has worked hard at promoting Red Angus cattle at every opportunity, but in my opinion it is his efforts in supporting his fellow Red Angus members that has been most impressive.  Ross is generous with his time and his positive opinions and advice to fellow members, particularly young and new members to our breed.  I was certainly a beneficiary of this when I was starting out as a stud breeder in Red Angus.

I cannot think of a more worthy candidate for Life Membership to the Red Angus Society of Australia.  Ross has given outstanding service as a Councillor and has spent a lifetime promoting Red Angus to industry.