The judge was Judge was Michael Mamo, Balamara Limousin Stud from Kirup and there was a 70 head presented for judging. 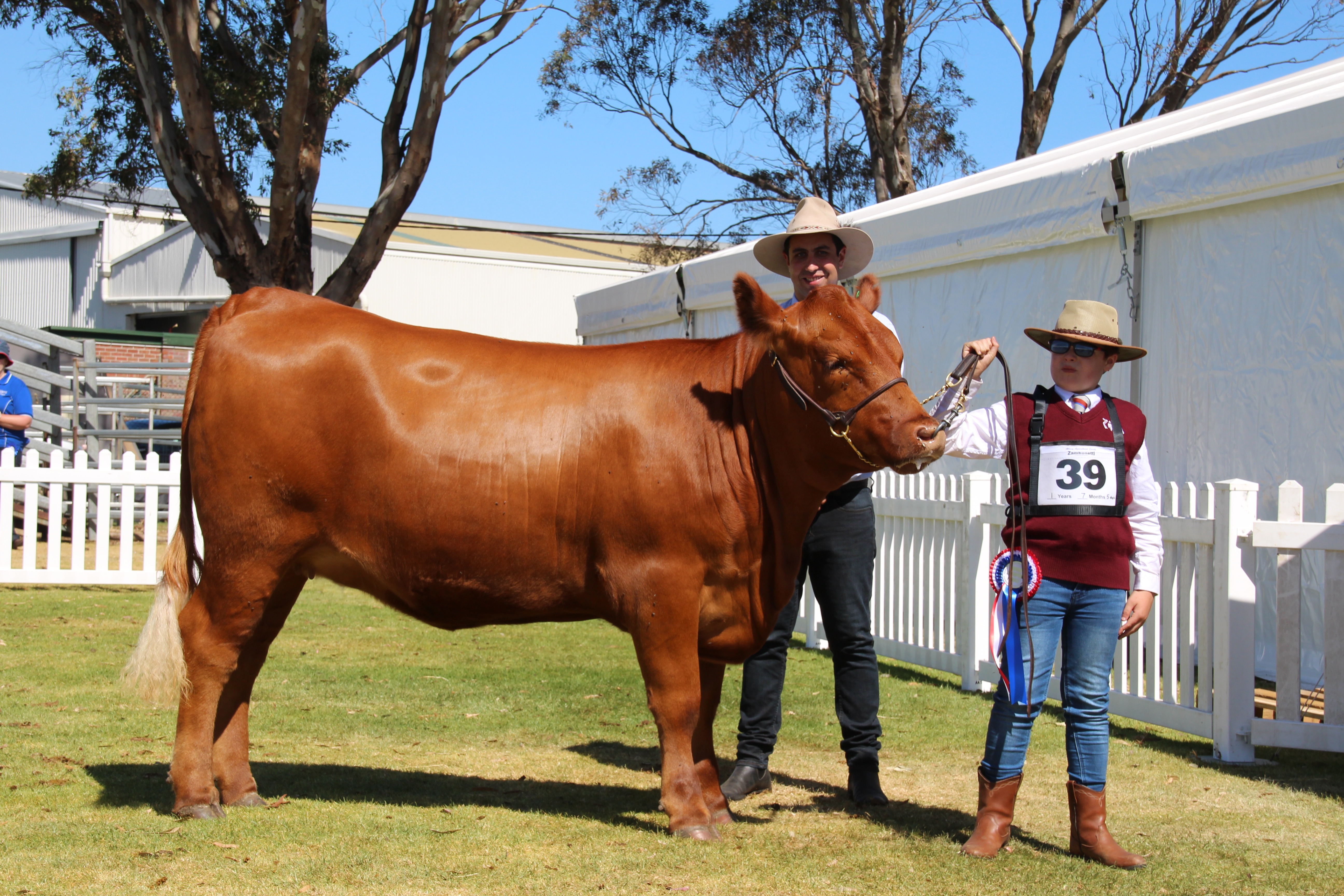 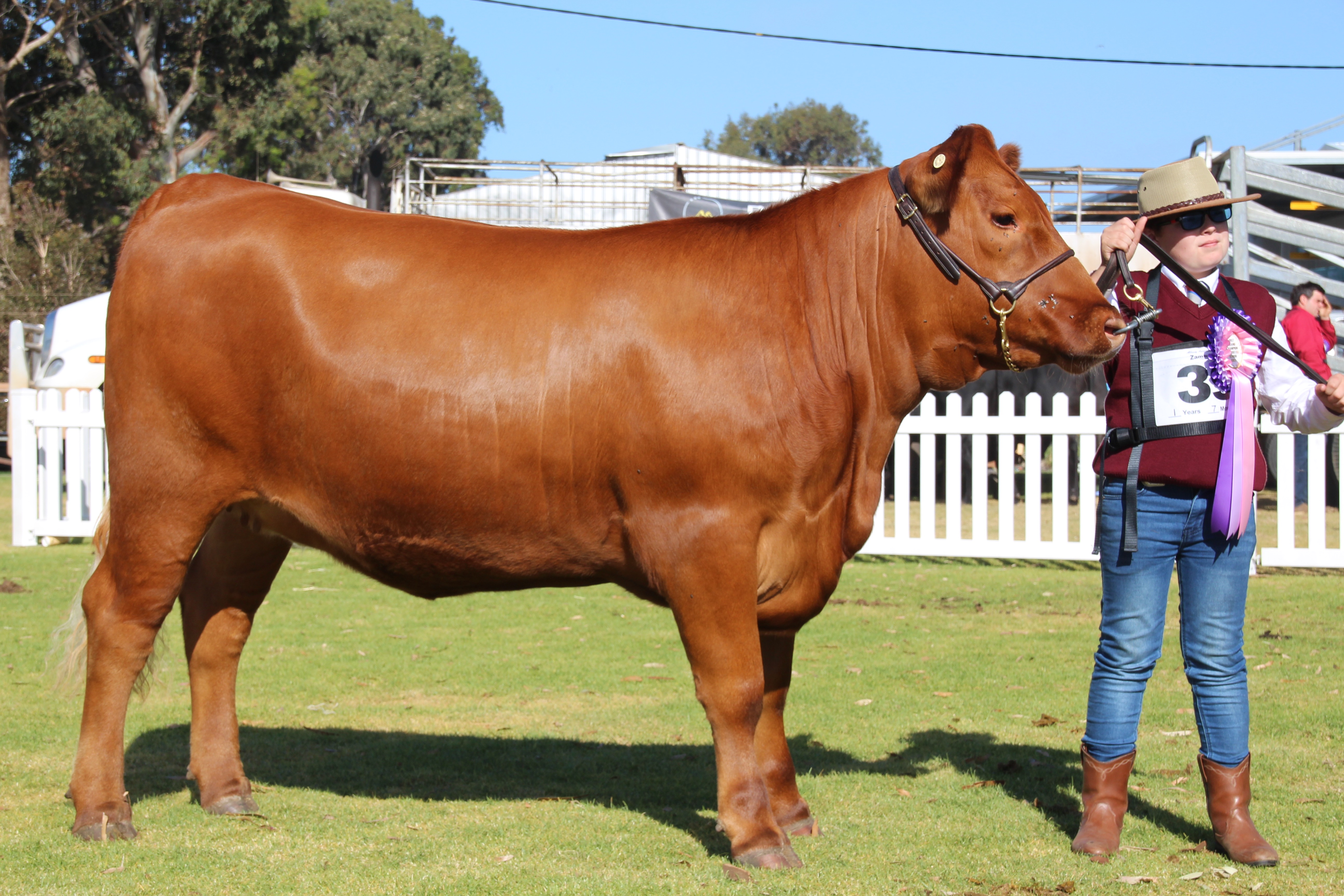 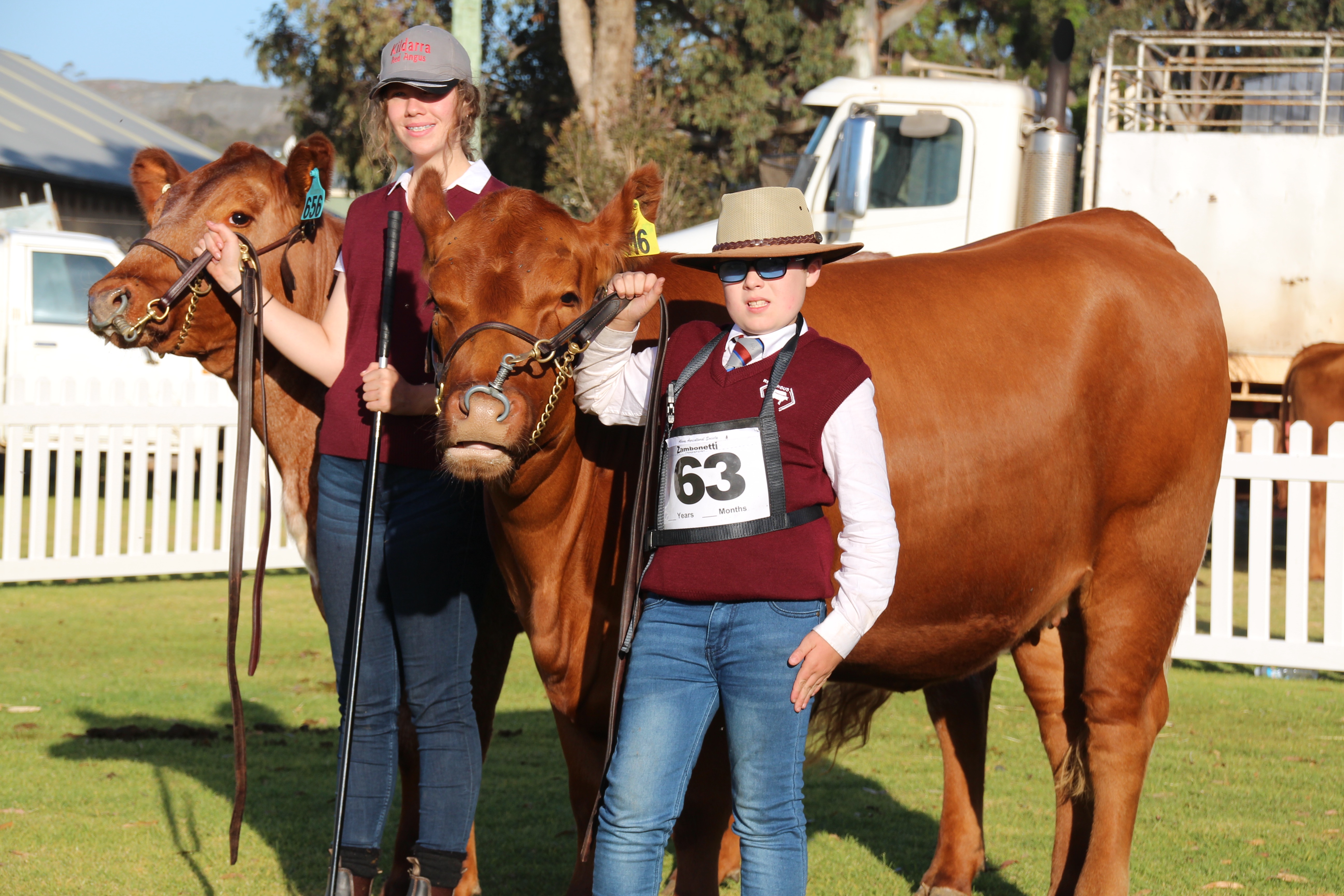